The Shiner Gaslight Theatre is a non-profit community dinner theatre which seats 132 and provides contemporary and classic theatre. Except as noted, plays are appropriate for adults and older children. The Theatre is staffed completely by volunteers.

Summer Production:  ​The Gaslight Theatre production of "Daddy's Dyin' Who's Got the Will" concluded its production run on Sunday, August 14th, to sellout crowds. Theatre awards were presented following the production.

The Fall production "Paradise Lost and Found," directed by Bill Matthys, will be staged in November. 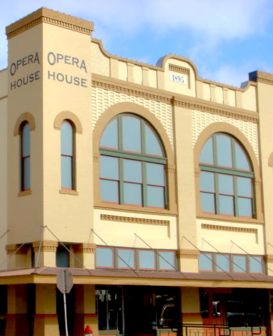 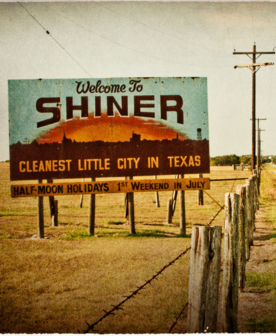 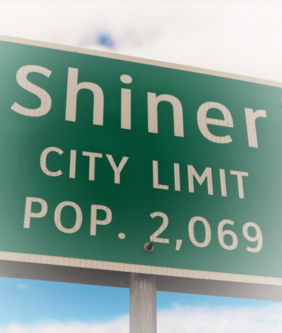 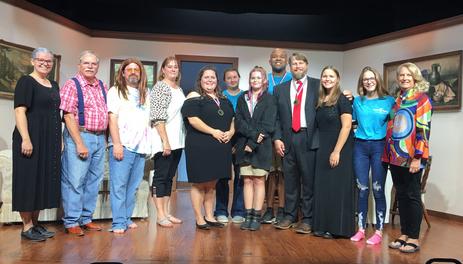